BP today released the 68th edition of World Energy’s BP Statistical Review (BP Statistics Review), the most comprehensive collection and analysis of global energy data. Mos draws attention as it recognizes that the use of carbon increases globally.

Key findings from the BP 2019 Statistics Review include:

The increase in natural gas is ineffable, especially in developed countries. In developing countries, carbon is a fuel that moves development.

CO2 emissions and increased coal use

Introducing the findings for 2018, Spencer Dale, BP’s chief economist, said: “There is a growing mismatch between society’s demands for action on climate change and the real pace of progress, with energy demand and emissions of carbon growing at its fastest pace for years. The world is on an unsustainable path.”

In our view, the business reality with regard to Climate Change is given by economic reality. coal use increases and is not a sin and in many cases it is a necessity to meet the price competitiveness that customers request. That is why globally coal use increases.

On the other hand, the increase in energy demand per person is relevant in the 2040 projection. partly offset by energy efficiency strategies.

That’s why our line of research for efficient and environmentally friendly coal use takes on greater importance. Learn more…>>

Get us to know about our lines of inquiry

This author hasn't written their bio yet.
Efinetico Team has contributed 30 entries to our website, so far.View entries by Efinetico Team 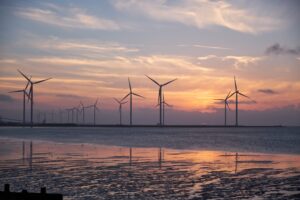 At the last energy auction in Colombia, the Ministry of[...] 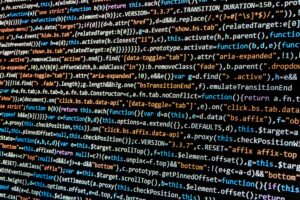 We can say that imitating human traits and even interacting[...]